Manatees require a special mix of milk that is extremely expensive. Centro de Rescate Amazónico partners with the Dallas World Aquarium to get the financial support for the milk, which is sent from the U.S. Previous attempts at keeping rescued manatees alive without the lactose-free milk have failed. Centro de Rescate Amazónico near Iquitos, Perú, released five endangered Amazonian Manatees back into their habitat in the Pacaya-Samiria National Reserve after about three years of rehabilitating the rescued mammals. It was the first release in Perú. 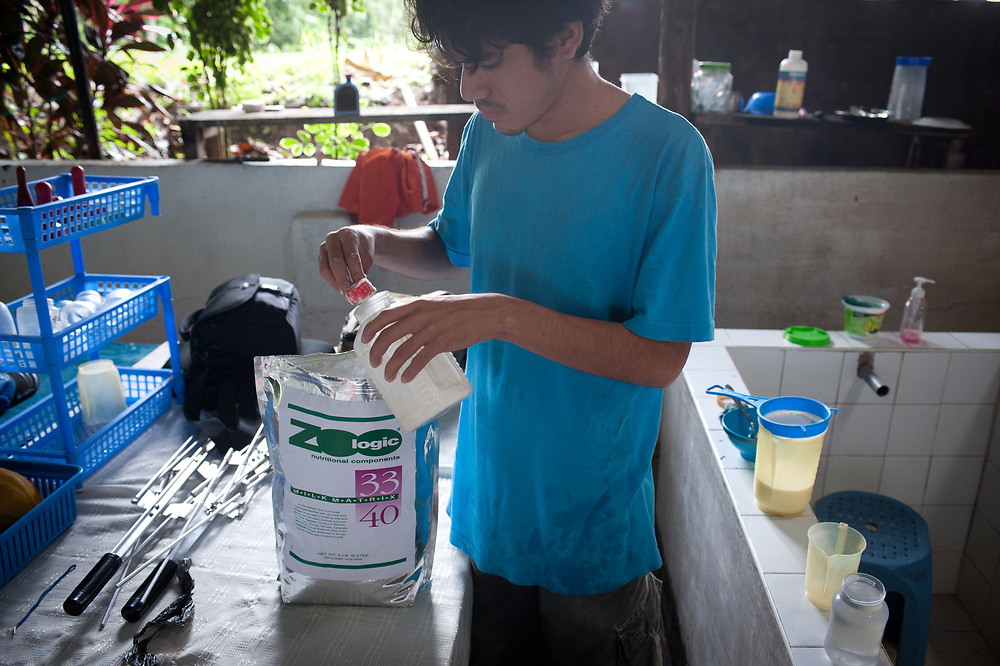